Posted on March 1, 2016 by northernteaist 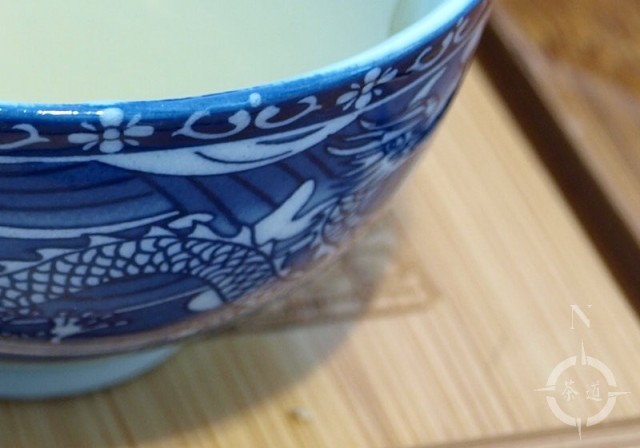 In this post I’d like to talk about one of the more mystical aspects of the tea experience – Cha Qi.

Firstly, a bit of a disclaimer. I don’t by any means claim to be an expert on the subject. If you know better, please let me know.

As I understand it, qi represents life force energy, what is known in Indian philosophy as Prana, or Élan Vital here in the West.

Everything in the world has its own qi, and qi interacts and flows through and around all things, animate and inanimate. Feng Shui is an example of the concept in action – buildings and dwellings are sited, orientated, designed, built and furnished to best facilitate the optimal flow of qi.

This in turn brings us around to the notion of Cha Qi – the qi of tea. From this perspective, when you drink tea what you experience is the interaction between the qi of the place itself, your own qi, and the qi of the tea, as well as the qi of the water used and all the associated teaware. 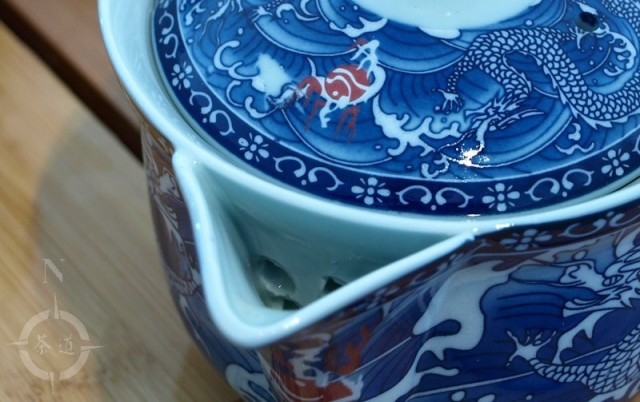 High quality, hand made teas can be thought of as having more qi, as a result of the greater care taken over their nurturing, as well as the extra physical contact with the skilled hands of those responsible for their final form. All the extra care and attention the leaves receive before they appear in your gaiwan is manifested as increased qi.

All this does mean, however, that there is no simple, pat, easily defined explanation or description of what Cha Qi is. It is unique to each person, tea, time, and place. Two people drinking the same tea, at the same time, and in the same room might very well have totally different experiences. They might even broadly agree on the tea’s appearance, taste, aroma, and other physical characteristics, and yet not be in agreement as to how they feel about the tea, due to the totality, the gestalt of the moment, seen as subtle differences in the interaction of their own personal qi and that of the environment and the qi of the tea.

A cynic might argue that the tea experience is simply a result of the physical effects on the body of the caffeine, L-Theanine, GABA et al present in your teacup, a series of internal, bodily chemical reactions. The same cynic, however, might become defensive if their love of family and friends was explained to them as merely a result of the actions of other bodily chemicals such as hormones.

That is a handy way to think about cha qi, in terms of love. No-one can tell you you’re in love, you just know you are.

Similarly, when you feel the effects of cha qi, you’ll know what it is you’re experiencing, even if you can’t put a name or a hang a handy description on it.

At the end of the day, even if you consider the whole thing nonsense, you’re still left with a nice cup of tea.

You could always put the kettle on, however, and feel the love…