Posted on January 11, 2017 by northernteaist

My intention to hold a blog birthday celebratory session on Sunday afternoon didn’t go according to plan.

I’d forgotten that we were off to our favourite tapas restaurant to stuff ourselves with bacon wrapped dates, garlic sautéed mushrooms, Serrano ham, and a selection of other similarly delicious morsels. 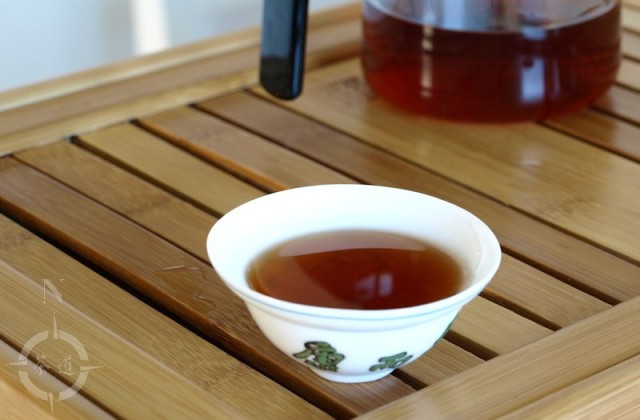 I was still determined to mark the occasion, however, and so when we eventually staggered home I decided to pull out the 2003 Meng Hai. I dropped a somewhat heavy 7 grams or so into my Samadoyo E-01 teapot, and spent the rest of that evening letting its shou magic soothe my overloaded digestive system.

I was still in a bit of a festive mood the following day, and so when I found myself in an oasis of calm I reached for the semi-legendary Moonlight White, and enjoyed a super leisurely 2 hour, 10 steepings session. To paraphrase the great Douglas Adams, I am confidant that I’ll post a write up of that tea any decade now…

A nice addition (some would say a necessity) to your gong-fu kit is a way to heat water slap bang next to your tea tray.

I’d used an old school electric hob before, but the results were less than encouraging. As with all hobs of that kind it took a long time to heat up, and an equally long time to reduce its output when turned off, meaning fine temperature control was tricky at best. 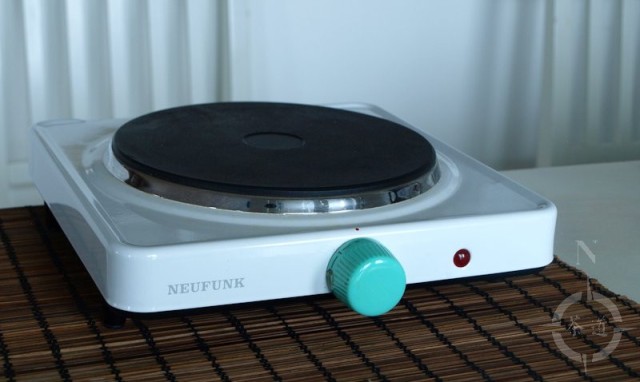 Out with the old…

Thankfully induction hobs made for tabletop use are becoming ever more affordable. I found this particular model at Swedish retailer Clas Ohlson, retailing for a reasonable enough 499 Swedish Crowns ( GB£45.52, US$55.31, €52.15 ). It plays real nice with my trusty Ikea Vattentät kettle, too.

Some others who had reviewed this hob had complained about the noise from the on-board cooling fan, but I’ve found that once the hob is switched off, by the time you’ve steeped your tea and are ready to drink it, the hob has cooled down sufficiently for the fan to automatically shut off, meaning no extraneous whirring sounds to disrupt your moment of tea induced bliss.