Yunnan Gold and the Foggy Day 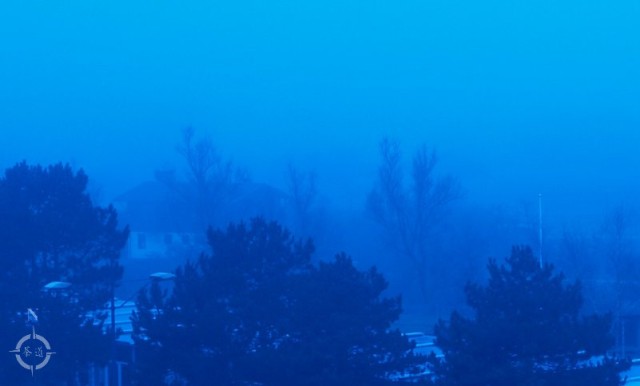 It was one of those days when Winter does its best Lieutenant Columbo impersonation – just as it’s heading out the door it stops, turns around, and pulls out the whole “..just one more thing…” routine.

It was most noticeable among the city’s cyclists, lured outside by the bright sunshine and the blue skies, only to find a vicious biting wind dragging the temperatures back down towards freezing. Many had clearly thought that gloves would be overkill on such a day, only to spend the time waiting at junctions and traffic lights rubbing and blowing onto their chilled, exposed digits.

I wasn’t falling for that schtick again – when I ventured forth on my own steel pony later that afternoon I had my Thinsulate finger warmers firmly in place.

When my errands were done I headed home with the sun already low, a giant orange bowling ball looking for a strike on the towers of Copenhagen spread out along the Western horizon. 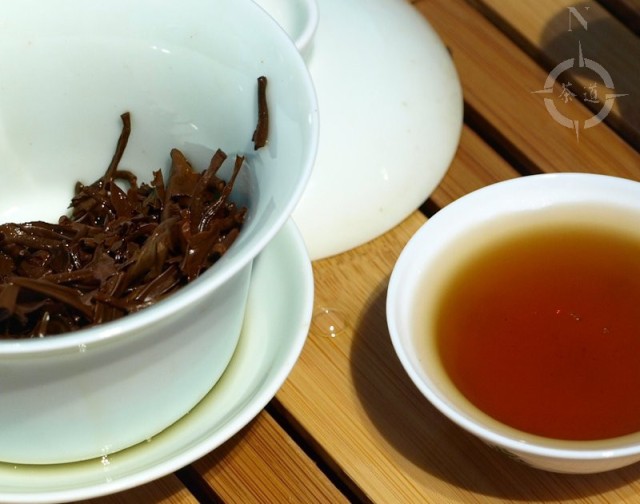 There was no debate about tea choices this time. The kettle was set to full-on boil, and the Yunnan Gold was pulled out from the tea cabinet. I needed a warm, and the deep red colour and malty, roasted taste of black tea seemed most appropriate.

The weather still had a trick up its sleeve. In the time it took to boil the tea water and spoon some leaves into a filter bag, the view outside went from red on blue to grey on deeper grey – ashes on slate. A pea-souper of a sea mist rolled in from stage right so suddenly that it would have surprised me not a lot to have seen George Lucas himself on the street below directing his Industrial Light & Magic wizards at the controls of some sort of fog machine.

I’d been expecting to drink my tea as I enjoyed the final minutes of the sunset, now here I was staring at a world wrapped in cotton wool. I could barely see the other side of the road, never mind distant Denmark.

Curiously, this worked in my favour. It sort of put my mind into neutral, and without any external distractions, several half-ideas I’d had earlier finally began to crystallize into something more tangible. What started off as a bit of a disappointment turned into perhaps the most productive hour of the week.

There might actually be a market for that kind of experience, sort of a tea drinkers isolation tank.

How much are fog machines anyway…? 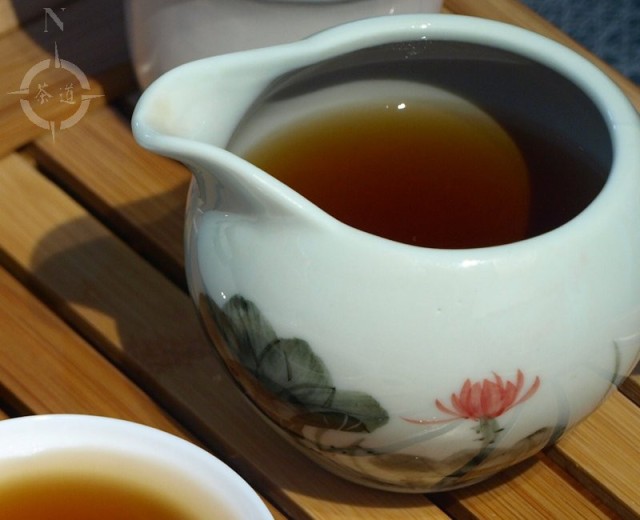