Posted on March 6, 2016 by northernteaist

The weather can’t make its mind up. It’s oscillating wildly between prolonged bouts of rain and intermittent snow showers.

Thanks to a vicious North wind of the kind that would have any sensible robin heading in the direction of the nearest barn for a spot of under-wing head-tucking, the precipitation is coming down sideways, whatever form it’s in.

It’s ridiculous. This time last year we were in shorts and t-shirts, and making afternoon jaunts to the local beach-side cafes to take in the sea air and a spot of light refreshment. This year it’s waterproofs, woolly hats, and a case of “only go out if you’ve run out of something.”

Luckily, we were relatively well stocked up on most of life’s essentials, so we’ve been able to sit tight and drink an awful lot of tea. It was the only sensible solution.

During this prolonged bout of steeping and sipping, Mrs. Teaist finally got to try the West Lake Longjing we bought recently. She was quite surprised – she’s not normally a green tea drinker, and so wasn’t prepared for such a depth of flavour. 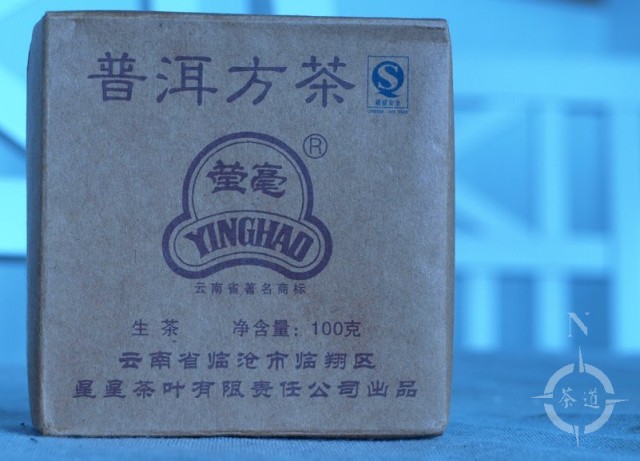 I also got to grips with my new 9 year old Pu-erh brick. It was worth waiting for, and no mistake. Expect a full review soon.

Like so many others, when the weather’s horrid I like to indulge in the darker teas, and so that’s where the bulk of the action’s been. Late on last night the Yunnan Gold came out to play, a particular favourite of Mrs. Teaist, that one.

As I type I’ve got a wee pot of Tarry Souchong sat next to me, and it’s certainly hitting the spot. The weather is now so utterly awful that even the seagulls have given up and have resorted to walking. The cat’s sat in the window watching them, and I could swear he’s smirking…

One report I read this morning suggested that the sky will not be doing its brave o’er hanging firmament fretted with golden fire thing again until mid-April at the earliest, and we should prepare ourselves for dish-cloth grey until then.

Suits me. I’ve got plenty of tea in.

Now, should I try to encourage another steeping out of the Souchong, or break out the dark Oolong…?