Posted on November 21, 2019 by northernteaist

This was one of those spur-of-the-moment purchases.

I’m not, as any regular reader of this blog will have clocked onto by now, a frequent user of teabags. They tend to be a once or twice a year no-other-options experience. If it comes down to a choice between “teabag” or “no tea“, then I’m going to grit my teeth and get busy bag-dangling.

I found these two items at our local supermarket’s sushi bar, the same place that I ran into Oi Ocha a while ago. Before I could think about it too deeply I dropped them into my basket.

It has to be said, I’ve had fairly good experiences with Yamamotoyama gear before. I once bought a packet of their loose leaf Hoji Cha from an Asian supermarket in town, and got on well enough with it to actually finish the tea off.

I’ve also had a previous close encounter with their teabags, too.

Once upon a time we were eating out in London’s Chinatown, at a relatively well know restaurant that shall remain nameless. I ordered green tea to go with my meal, and to my great surprise was given a plain vanilla household white coffee mug with a Yamamotoyama teabag sitting in it.

Despite my reservations I drank the tea, which was actually quite drinkable.

For purposes of fairness and balance I should also point out that the food we were served that night was absolutely exquisite – I had a Mapo Tofu that was quite simply the best example of said dish that I have ever eaten.

Anyway, I justified the purchase of these particular teabags on the grounds that it would be interesting to see just how well they performed under slightly more controlled conditions, i.e. when my taste buds weren’t being assaulted by Sichuanese lava.

The packaging said that the tea should be steeped with boiling water, which seemed a bit odd, so I surfed on over to the Yamamotoyama website just to double check.

Just as I suspected, the information I found there suggested using water at 80°C. I decided to make that the starting point for my experiments.

They also stated that each bag was good for 8 ounces, which in the new money equates to 237 ml.

Luckily for me I just so happen to have a kyusu that is precisely that volume, give or take a few droplets.

The guidelines for infusion times were from 1 to 3 minutes.

To cut a long story short, I found the same parameters worked best with both teas – water at 80°C and a three minute long infusion.

The second the hot water hit the genmaicha bag it released that signature roasted, popcorn aroma usually associated with this kind of tea, which to be honest was stronger than I would have expected from a teabag. 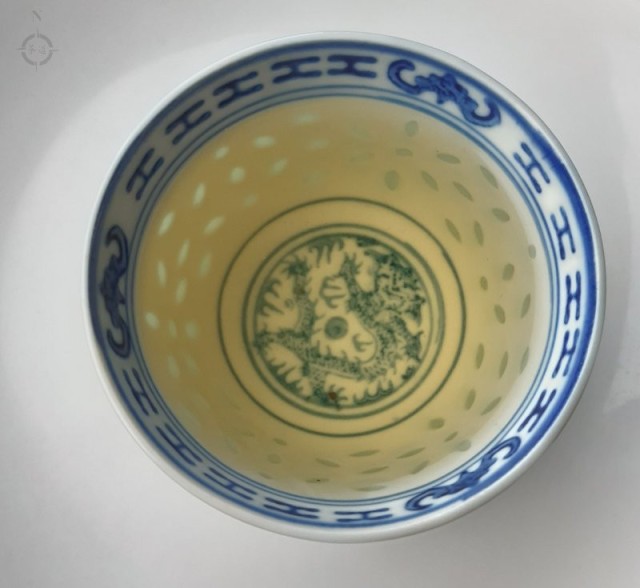 This was also noticeably “Japanese Green” in character, with a fairly prominent “marine” aspect. I was pleasantly surprised by the overall quality of the liquor, with the only thing that was slightly disappointing being the mouthfeel, which seemed to lack a bit of “oomph“. 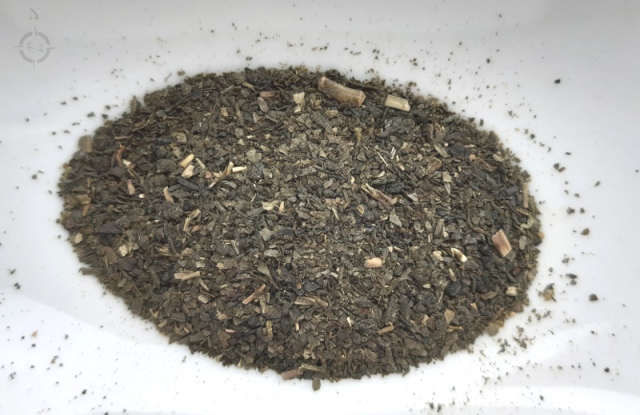 The sencha was grassy and slightly nutty, with just a hint of that fresh seaweed thing.

As was the case with the genmaicha, the body felt just a wee bit too thin, although with the sencha this was slightly less noticeable.

I have to say that these teabags performed significantly better than I thought they would. Although they are never going to replace the traditionally produced examples of their type in my stash, they do nevertheless have several niches they might fill, such as an emergency backup when out travelling, or one of those rare early morning/late night teatimes when you really, really want a cup of tea, but really, really can’t find the energy to pull the top notch leaves and kit out of the cupboard.

A cut above your average teabag. Can’t say fairer than that.