Return of the Sevan 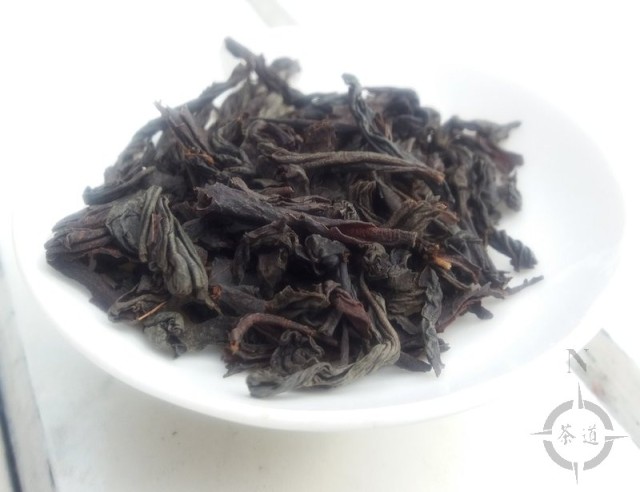 Just as I did last year, when we were at our Summer house on the Baltic I bought a 500 gram packet of Sevan’s Orange Pekoe grade Ceylon tea in the local supermarket.

This year however it was purchased for mainly sentimental reasons rather than as a stash padder, seeing as I had sensibly gone for total overkill and lugged a whole kilo of leaf around on vacation with me. I had several building projects planned, and I fondly recalled how well it worked as a thirst quencher when the work was getting hard, sweaty, and dirty.

It also slipped easily back into its former role as a breakfast tea, stepping up to the plate when I found myself feeling a bit meh at the prospect of welcoming another sunrise with something green and grassy in my cup.

That’s still a large packet of tea, though. I was drinking last year’s haul through Christmas and well into the New Year.

This year I thought I’d try something a bit different with it. Having spotted a 1 litre water bottle with a removable insert that would be perfect for cold brewing, it seemed too good an opportunity to miss.

I started with a leaf / water ratio of 10 heaped teaspoons to 1 litre, which as luck would have it was just about bang on the money.

The steeping time for the first batch was around 20 hours or so, which produced a refreshing, mildly fruity brew without the slightest hint of astringency.

Plans for batch 2 include dumping some yet to be determined red berry or combination of berries into the mix, quite possibly raspberry or blueberry.