We’ve moved on – we’re now based in my home town of York for a few days.

The Oolong and Pu-erh I bought earlier in Lincoln were doing the business well enough, but I couldn’t help feeling a little acidic in the stomach, something I usually associate with a lack of green tea early in the morning.

Luckily York now boasts a branch of Whittard of Chelsea on Parliament Street, so I popped into see what they could do for me. 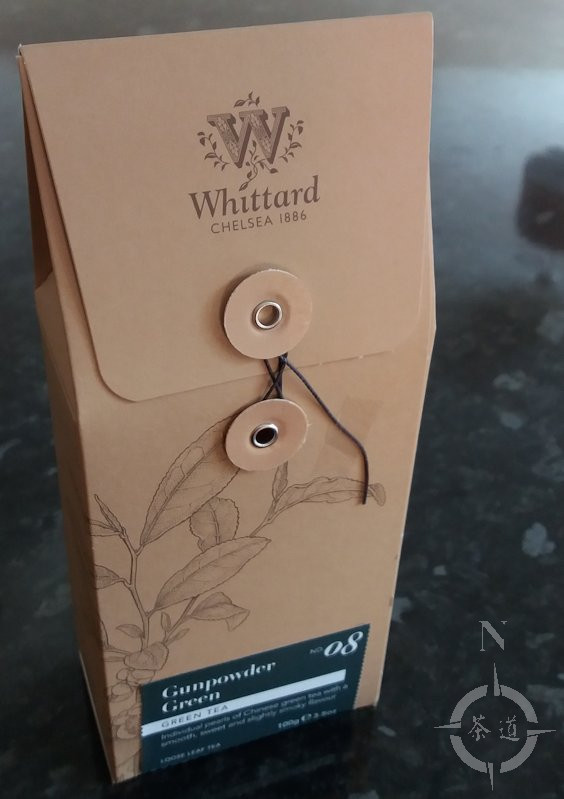 Ten minutes and one pleasant chat later I was £6.00 lighter in the pocket, but up in the tea category having swapped the brass for a 100g packet of their Green Gunpowder. Having ascertained that I was something of a green tea lover during said nice chat, they were gracious enough to give me a good sized sample of their Sencha.

On returning to our digs I immediately got down to business with the Sencha. Like all greens that have been steamed rather than pan fried it had a delicious vegetal, grassy flavour, and was very refreshing after another day tramping around our old haunts.

This morning I broke out the Green Gunpowder. I was very encouraged by the baked, malty aroma that greeted me when the dry leaf hit the warmed up brew-jug, and the tea liquor didn’t let me down.

Smoky and slightly astringent, it was everything a good Green Gunpowder should be. Wonderful.

All is once again well in the plumbing department. Green yin has been restored to counter the darker teas’ yang.

2 Responses to Notes from the Road – Finding Green Yin