Posted on September 14, 2019 by northernteaist 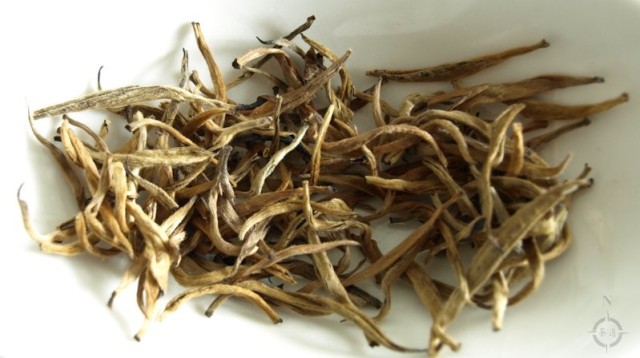 This tea, along with the Red Jade White I wrote about in my previous post, made up my late August order at House of Tea.

As I explained in that post, I included the Red Jade White in the order because I wanted to investigate its similarities to a tea I’d featured earlier, namely Red Jade black tea.

This tea also appealed to me because of another earlier purchase at House of Tea – Kenya Rhino.

Judging by the descriptions in House of Tea’s notes, it seems safe to say that both teas originate from the same tea garden, which is located at Meru, which House of Tea describe as “…a scenic spot next to the national park…“, a place that, according to Wikipedia, is “…on the northeast slopes of Mount Kenya…“.

As you can hopefully see from the picture, in common with that other precious metal “Needle” tea the pluck here was bud only. They were grown at an altitude of 2400 metres, before being plucked and processed entirely by hand.

These pretty leaves have a silky smooth feel to them, and a complex aroma that blends the flowery aspects of a Darjeeling with dried red berries.

“Silky and smooth” also works well for the liquor’s mouthfeel. The taste was, well, complex. 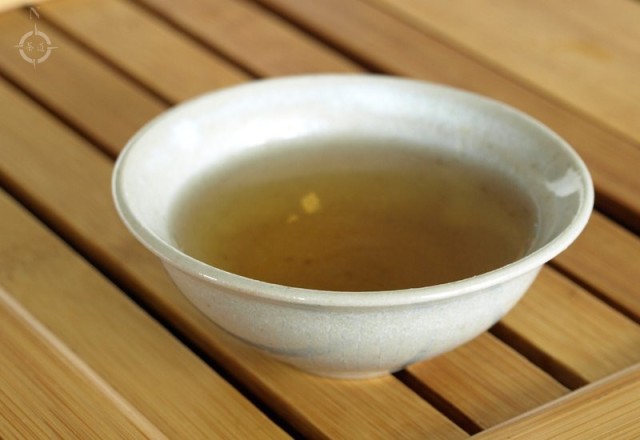 First of all it came across as a Silver Needle with an elusive something else added, but that didn’t quite feel right.

Then it suggested a typical Yunnan black tea with any astringency pulled out and several other hard to define tweaks made under the hood, but that too kind of missed the mark.

In the end the best I could come up with was the idea of a Darjeeling that had hit the gym hard and come out afterwards well beefed up in the body, with that nice dried red berry thing layered on top.

There was also a blink and you’ll miss it “wait, what..?” flash across the palate that was starchy sweet like a good French baguette.

Something quite odd happened towards the back end of the session. Just as the tea was slipping taste wise, the body suddenly thickened up, displaying a level of oomph greater than that it had put out at any point earlier in the session, before jumping off a cliff edge a couple of rounds later. Still, with that final 5 minute infusion I as pushing it a bit hard, to be fair. 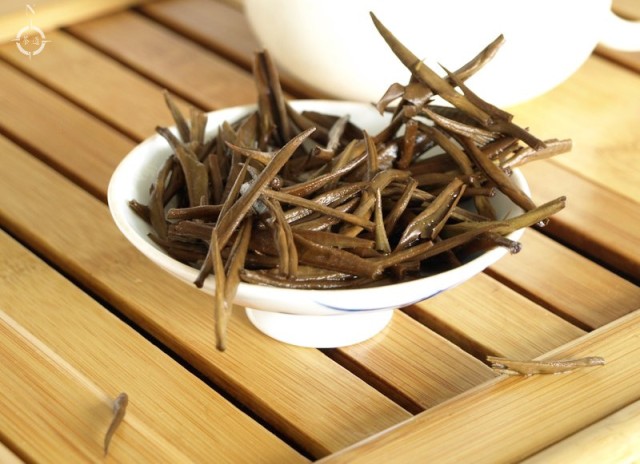 There’s a real feel here of this tea being equally happy either as a super casual daily drinker sipped in front of the lappy whilst catching up with all the latest tea related news and gossip, or in a more refined setting such as a quiet, best gaiwan gong-fu session, or a get out the bone china afternoon tea do.

I also get a strong autumnal feel from these leaves. They just seem well suited to this time of the year, with one foot in the burning heat of summer, and the other about to step into that pre-winter cool.

An interesting tea this, and no mistake. I can see it piquing the curiosity of folks who like black tea but want to sample something a bit different, as well as others who might not normally consider themselves to be black tea drinkers.