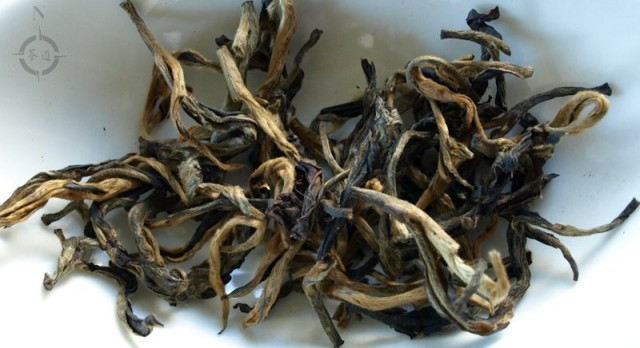 This tea was ordered from House of Tea at the same time as the Georgian Gruzia Tjakvi I looked at in an earlier post, and for broadly the same reasons. I was in the middle of a black tea jag, but wanted to sample leaves from places in the tea world as yet unfamiliar to me.

In their notes House of Tea say that the leaves were grown at the foot of Mount Kenya, at an altitude of 2400 metres, in what is described as a scenic spot next to the national park.

The tea garden itself is, we are told, small, and owned by the same people plucking and processing the tea, which is done entirely by hand. The tea garden is Rainforest Certified, as well as being pesticide free.

The tea is comprised of a large proportion of buds.

As was the case with the Gruzia Tjakvi I sampled recently, the general appearance of the leaves gave me the impression that a bit of gong-fu action would produce good results.

Before I tasted the first infusion I had a good sniff of the wet leaf. I got a strong impression of the dark, caramelised, crust of a loaf of wholegrain bread. 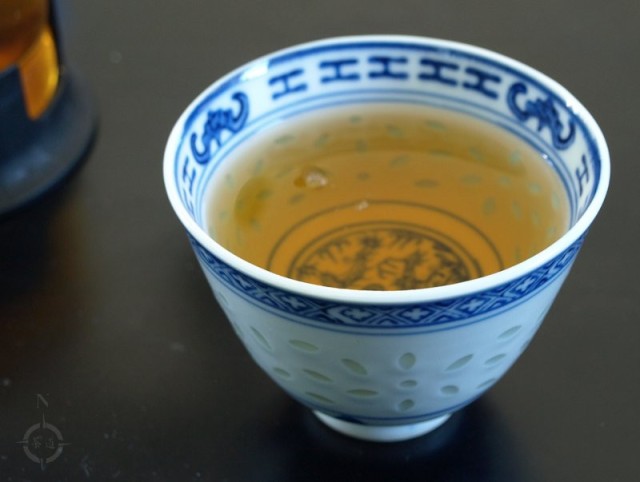 The liquor had the kind of malty taste reminiscent of a Yunnan black tea, but with the added bonus of a lychee sweetness, complemented every now and then with a tantalising glimpse of dark berries.

Right throughout the session I never once picked up any hint of bitterness at all, and by the third round the liquor had beefed up into a true milky bodied lip-sticker.

I was hoping those pretty big leaves would reward me with a good, long session, so was a tad alarmed when the tea started to show the first signs of slipping at the fifth infusion mark. 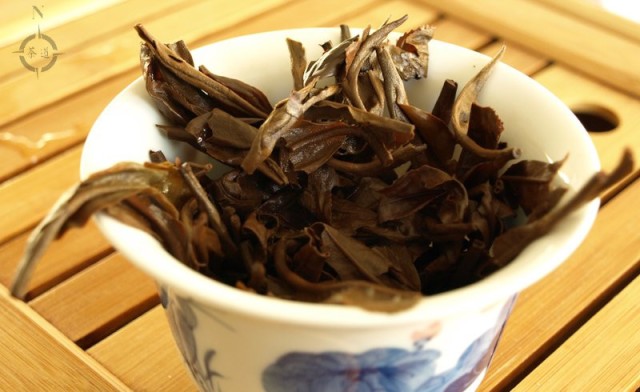 Needless to say I upped the steeping duration from then on, and was able to charm another 5 rounds out of the leaves before deciding to end the session. Ten rounds ain’t bad at all, and I reckon that if you were to chance your arm it might be even possible to coax a couple more steepings out of them.

In conclusion, then – I see this tea fitting into my stash at the top end of the “Daily Drinker” niche, i.e. for those times when I want a brew while attending to some chore or other, but still want it to be more than additional background noise, pack a bit of “ooomph“, be capable of grabbing my attention away from the task in hand for a few seconds. 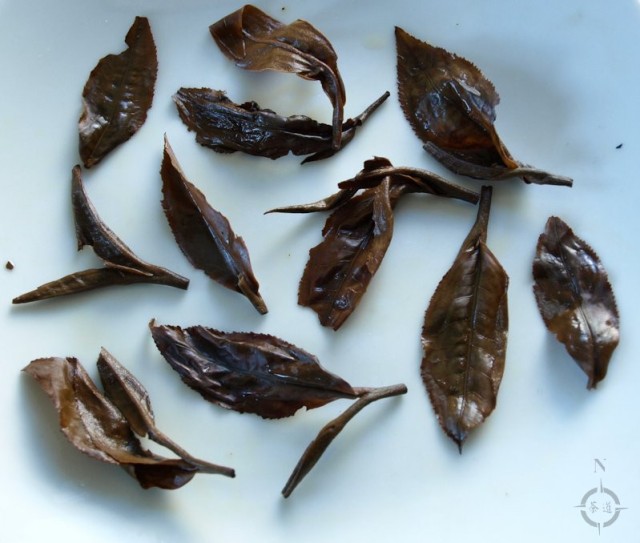 Generally speaking, this is quite a tightly packed field, but a longer session and that sweet fruitiness help to nudge this tea slightly ahead of the pack.

Wikipedia has an interesting article on the history of tea production in Kenya, which can be found here.