Posted on December 15, 2016 by northernteaist

On 11th of November this year the new food halls opened in town.

Of particular interest to us was the fact that the complex was going to house an enterprise named “Tea Junkie“, which was billing itself as Sweden’s first ever tea-bar.

As well as offering freshly prepared beverages they sell packets of all the teas on the menu as well as various others, not to mention a selection of tea flavoured pralines and ice-creams.

One cold, bracing afternoon recently we took a stroll down to the food halls to check them out.

After perusing the menu I opted for a “cup” (about 150 ml-ish) of their Lapsang Souchong, and Mrs. Teaist opted for the Himalayan Secret, which is a first flush Darjeeling.

The tea was prepared in a slightly fearsome looking hi-tech piece of kit, but it has to be said that the results were spot-on. The Lapsang was smoky, robust, and warming, perfect for a mid-walk break on a chilly winter’s day. Mrs. Teaist was well impressed with her Darjeeling –  a perfect balance of fruity and floral. 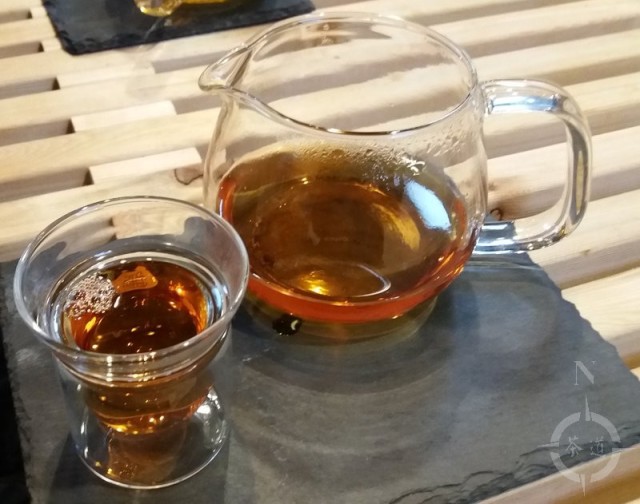 It was fun to sit there in a little alcove, sipping our tea in a small pocket of calm, watching as the general chaos of the food halls surged past as people went about the business of tracking down meat, cheese, bread, and fish, as well as tea.

It was encouraging to see quite a few people clearly new to tea stopping at the tea bar to ask questions, and try the free samples on offer. 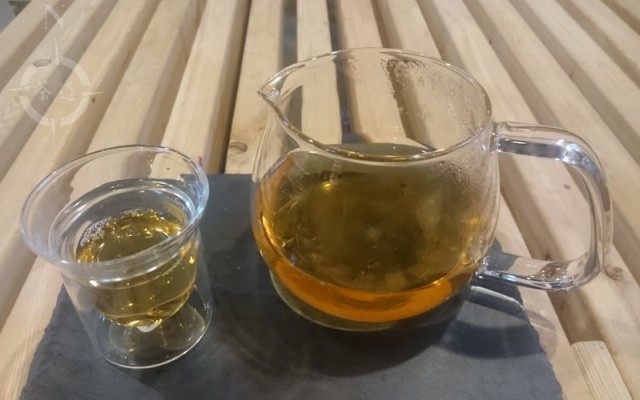 My one criticism was that the tea was served in an open topped thin walled glass pot, which kind of negated having a small double walled drinking cup. Our tea got cold rather quickly, and would probably have benefited from being served in a glass gong dao bei (tea serving pitcher) instead.

Other teas that caught my eye for future visits were, amongst others, the sencha, a hojicha, and a tie guan yin.