I bought this tea at the same time as I purchased its “sister” tea – the Suoi Giang Green Wild Tea.

As the name suggests, this is a black tea made from the selfsame material as the green tea, so for the low-down on the leaves themselves, I heartily recommend having a browse of that post.

Before I sipped the first infusion, I took a good, deep, sniff of the wet leaf. There was a lot going on there, aroma wise. I picked up a heady mix of dark chocolate, bran flakes, and raisins. The liquor had a nice milky body to it.

There was a curious spiciness, too, with a peppery undertone to it. I also noted a low down, subtle, “is this real or am I merely imagining it” vegetal twang, which was interesting given that this raw material is more usually processed as a green tea. 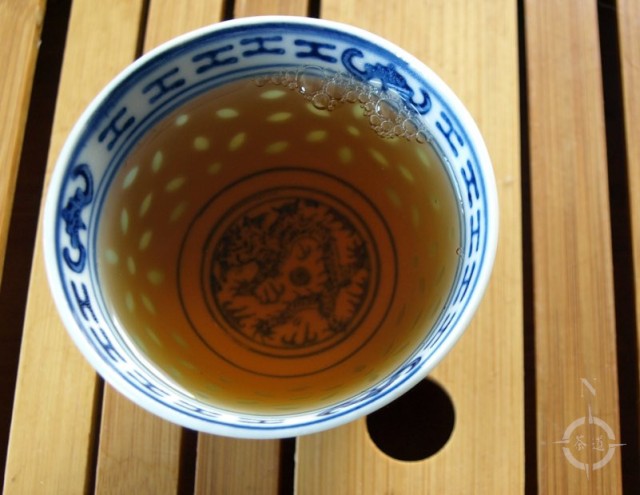 The green had delivered a somewhat shockingly unexpected bolt out of the blue Qi whack, whereas this tea did no such thing. This kind of mirrors the way sheng / shou made from the same raw material does or doesn’t usually affect me. Very interesting.

By the fourth round things were already starting to slip a bit, so I had to take evasive action, and up the infusion times accordingly, and by doing so was able to extend the session by a good margin, but nevertheless once the seventh infusion had rolled around it was quite clear that the session was at an end.

Regular readers of this nonsense might remember that I recently bought a new teapot, and broke it in by steeping these leaves Western style in it. Let the record show that this was a somewhat disappointing experiment, insofar as the leaves dumped all of their goodness into the first infusion – the second was a bit on the flat side, so I never pushed further than that. Gong-fu is definitely the way to go with this tea, in my humble opinion. 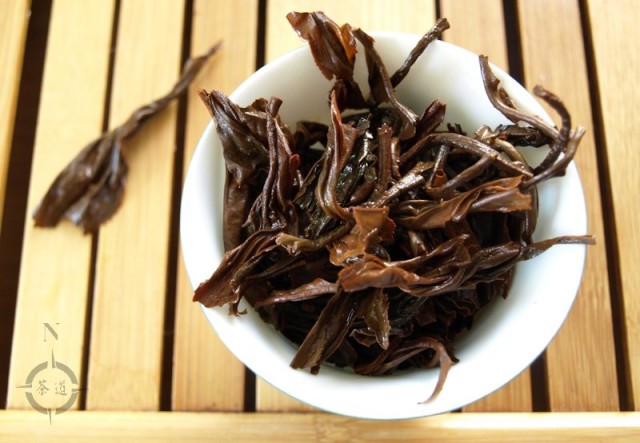 In conclusion I’d have to say that this tea is worth getting to know not only because Vietnamese teas are still comparatively rare, but also as a location somewhat off the beaten track as far as black teas in general go. It’s certainly quite unlike your typical Chinese Hong Cha, and no mistake.

It was also fun and interesting to play “compare and contrast” with the green made from the same material.