Posted on January 11, 2019 by northernteaist

I was doing a bit of digital tidying up the other day, when I found a folder buried several levels down in my file system tree labelled “Samples – To Do“.

To my surprise it contained photos, information, and tasting notes for four separate tea samples that I had received along with orders I had placed at House of Tea.

At some point in time I must have started writing posts about these teas and then quietly pushed them down the queue and ultimately forgotten about them as more pressing stuff came along, probably because they were “only” samples and not actual purchases, which judging by my tasting notes seems to have been a bit unfair, as it was clear that I had enjoyed tasting each and every one of them… 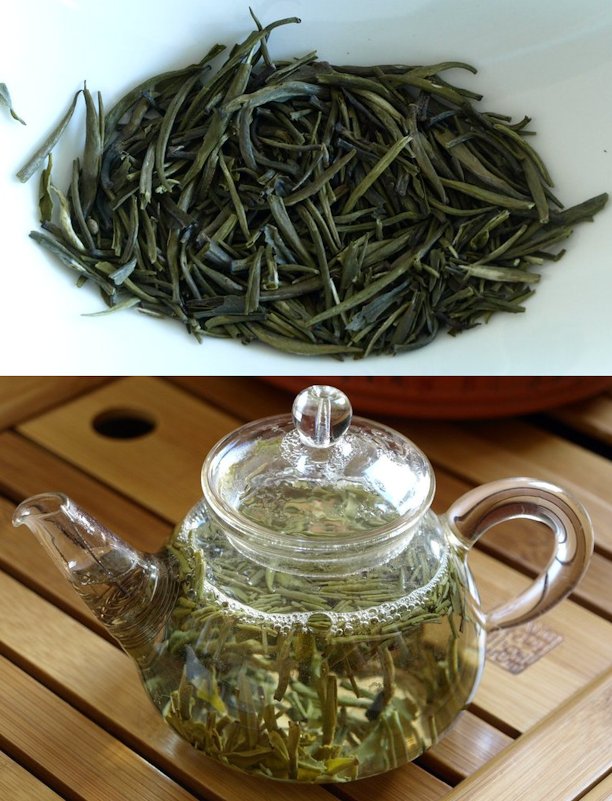 A well known green tea from Kai Hua county in Zhejiang province. These leaves were grown at an altitude of 800 metres, and are of the Kai Hua Long Ding cultivar. They were harvested by hand during the spring of 2016. The pluck was one leaf and a bud.

Looking back at my notes I found the tea delicate and vegetal, with a pleasant smoky bitterness reminiscent of the hoppiness of a good pilsner.

This is an Oolong tea of the Chin Shin cultivar, harvested during the spring of 2016. The bushes grew at an altitude of about 1800 meters in Long Feng Xia, Chiayi, which is the highest area of production in the mountainous Shan Lin Shi region of Taiwan.

I brewed up the 3 gram sample in a 200 ml teapot, using boiling water. As per the included steeping recommendations I performed three infusions of 3, 3, and 4 minutes duration.

I found this tea very nice indeed, combining the taste of lychees and the aroma of orchids. I also noted a slight astringent bite that was felt at the back of throat. 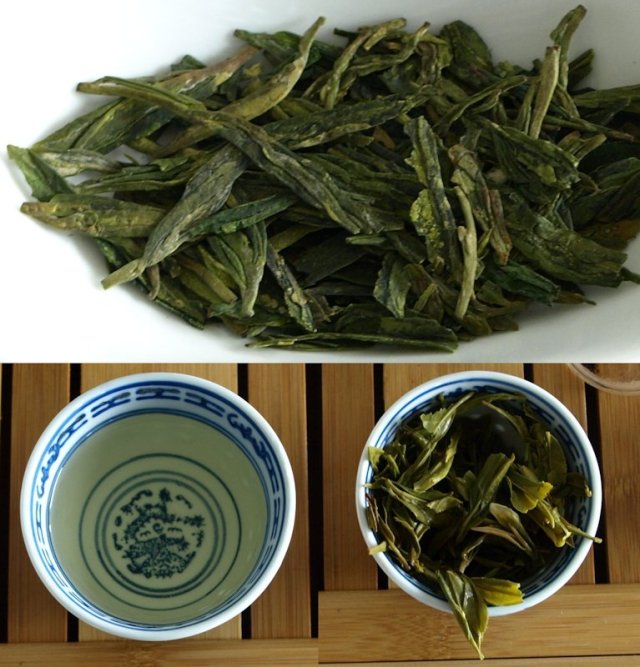 I steeped this sample gong-fu style in my small 150 ml glass teapot, using water at 80°C. The first infusion was 10 seconds duration, and each subsequent round bumped the steeping time by 5 seconds, with the final infusion being the 7th, at 40 seconds.

My notes show that I found this tea to be an interesting mix of the usual Long Jing sweet cereal nuttiness and a spicy peppery flavour. Somewhat surprisingly for a green tea I experienced a noticeable Qi hit around the 4th infusion, noting a significant chill out factor that even cat induced mayhem couldn’t penetrate, as well as a full-on upper body sweat.

A hand-plucked Darjeeling grown at an altitude of 2000 metres at the famous Margaret’s Hope plantation. The notes on the packaging described the tea as sweet and well balanced, with hints of Muscat grapes.

I brewed up this 3 gram sample once again in my 150 ml glass pot using boiling water. Infusion times were 30 seconds for the first and second rounds, and 1 minute for the 3rd and final steeping.

My tasting notes were a bit spartan here, mentioning only that I found the tea to be “sweet and floral“.

This was an interesting exercise for several reasons. Firstly, it was amusing to see just how hard it was to decipher my hastily taken handwritten scribbles so long after they were first jotted down and the associated impressions were no longer fresh in my mind. Thankfully, these days I make all my tasting notes digitally, which I find makes it significantly easier to accurately record my thoughts.

Secondly, it was good to compare and contrast the way I now file my notes and photos relative to back then. I’ve made big changes to my system, improvements that mean I won’t lose stuff as easily again, such as each article having a regular directory structure which it gets by being created from a template folder that contains all the required sub-directories and files already in place. Each article’s folder is itself stored in one of three top level folders – “active“, “pending“, or “archived“. A place for everything, and everything in its place…

Finally, this mini-project has confirmed just how useful note taking / blogging really is. Without the notes and the blog articles they become, it would be very difficult if not nigh on impossible to keep track of which teas I’ve sampled, and how much I enjoyed them.